The Tate Modern has announced plans for a large-scale retrospective exhibition on the works of Agnes Martin. The show, which opens in June 2015, will be the first retrospective of the artist's work since her death in 2004. 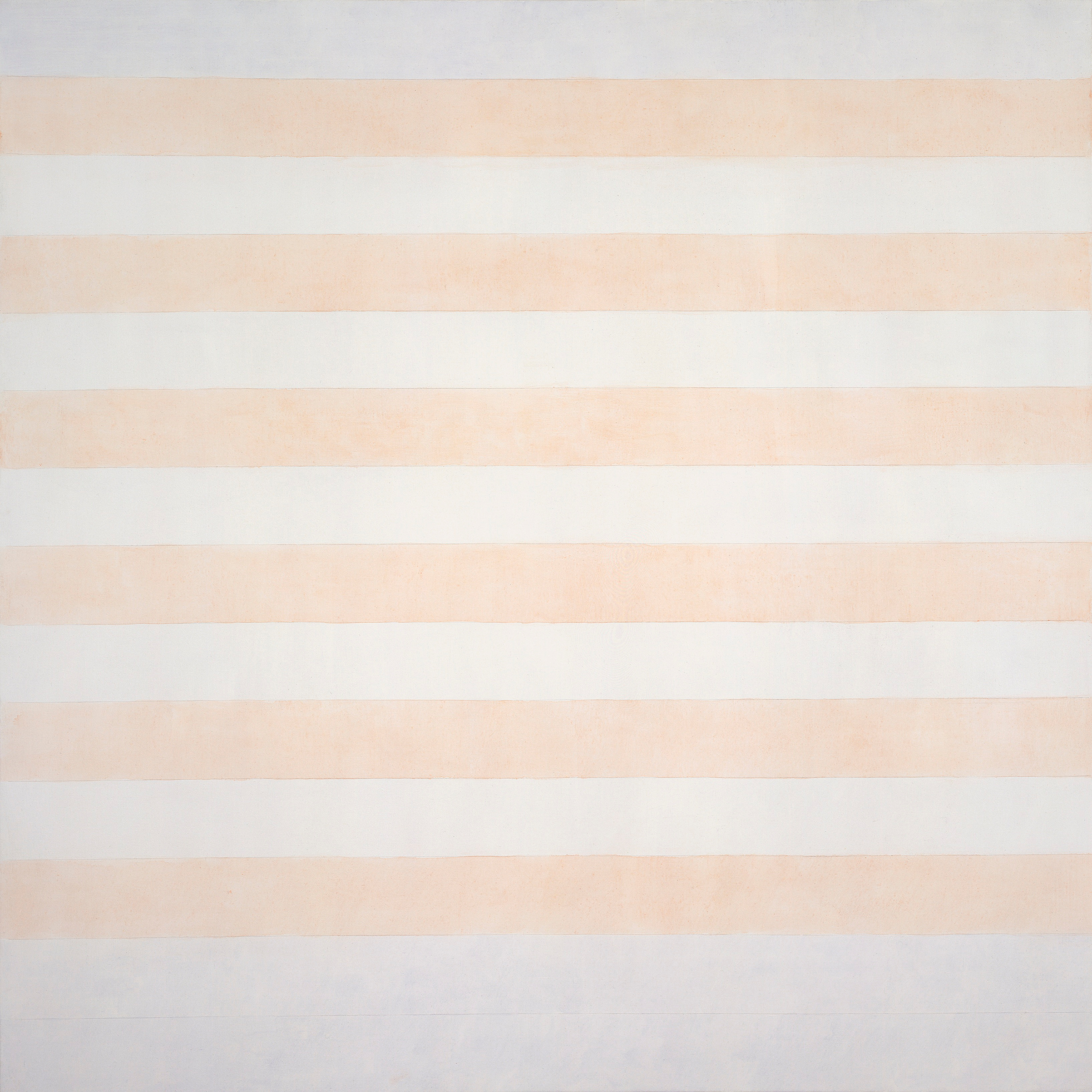 The retrospective will span Martin's entire career, including paintings, drawings, and watercolors, beginning with early, experimental works, encompassing her penciled grid paintings, both gray and colored stripe paintings, and concluding with her final works, which reintroduce bold forms.

After the Tate, the show will travel to the Kunstsammlung NRW in Düsseldorf, the Los Angeles County Museum of Art, and the Solomon R. Guggenheim Museum in New York.