We congratulate Carina Evangelista, Editor of the Chuck Close Catalogue Raisonné, for her contributions to two recently released publications. 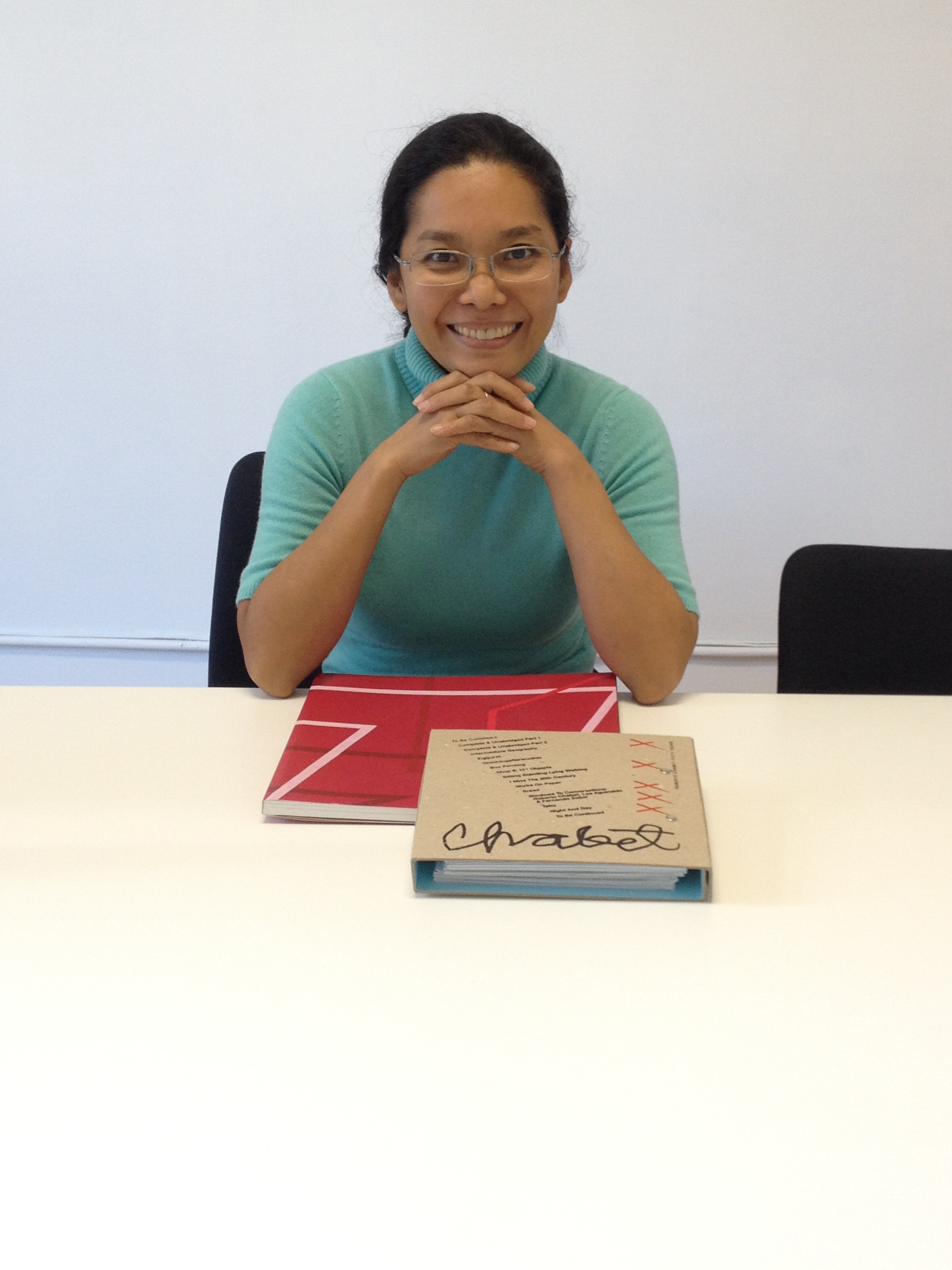 Carina has contributed four essays to Roberto Chabet: 50 Years, a compendium published by King Kong Art Projects on the occasion of the Filipino conceptualist's retrospective that traveled to 15 venues in Manila, Hong Kong, and Singapore from 2011 to 2012. 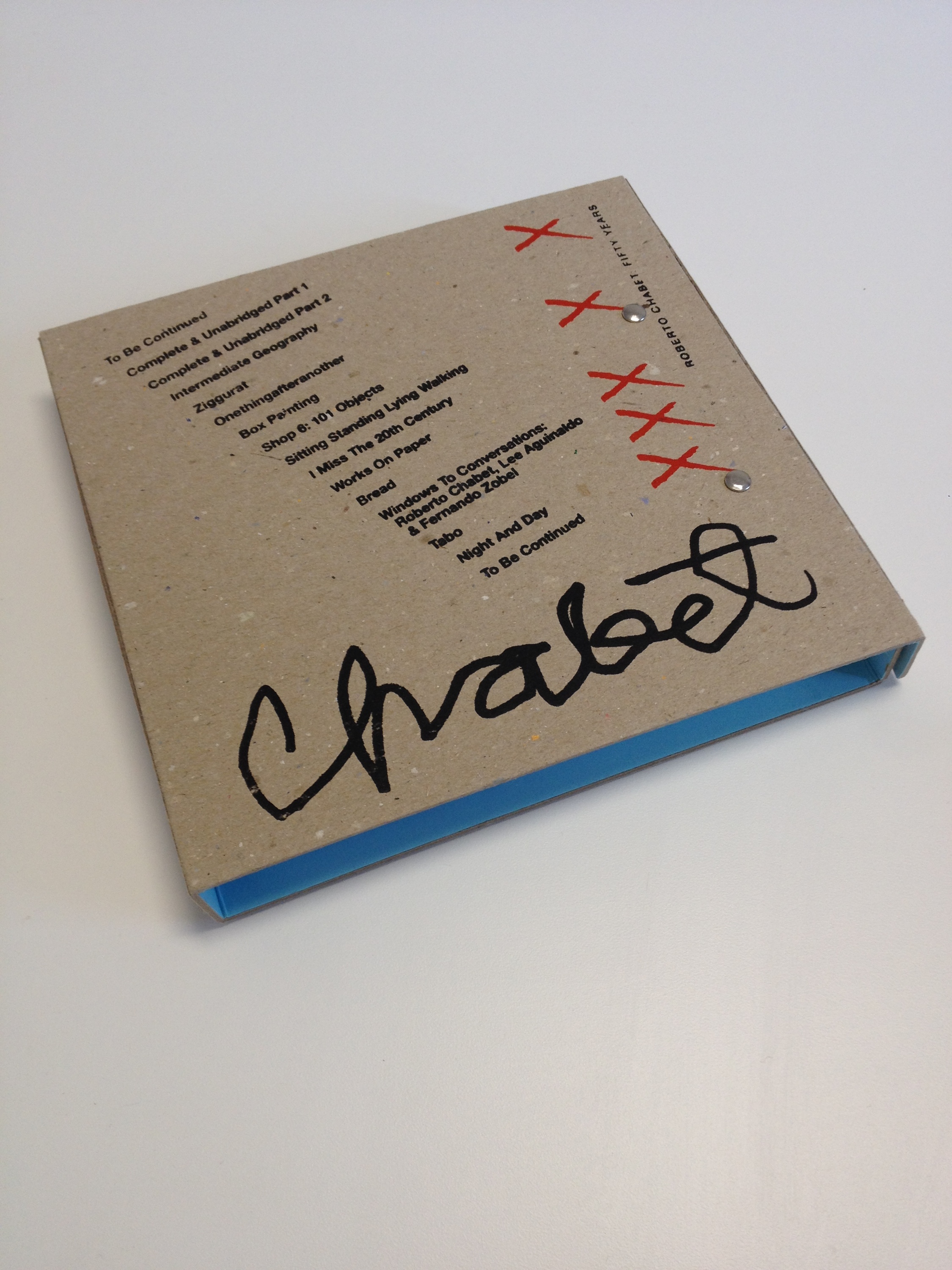 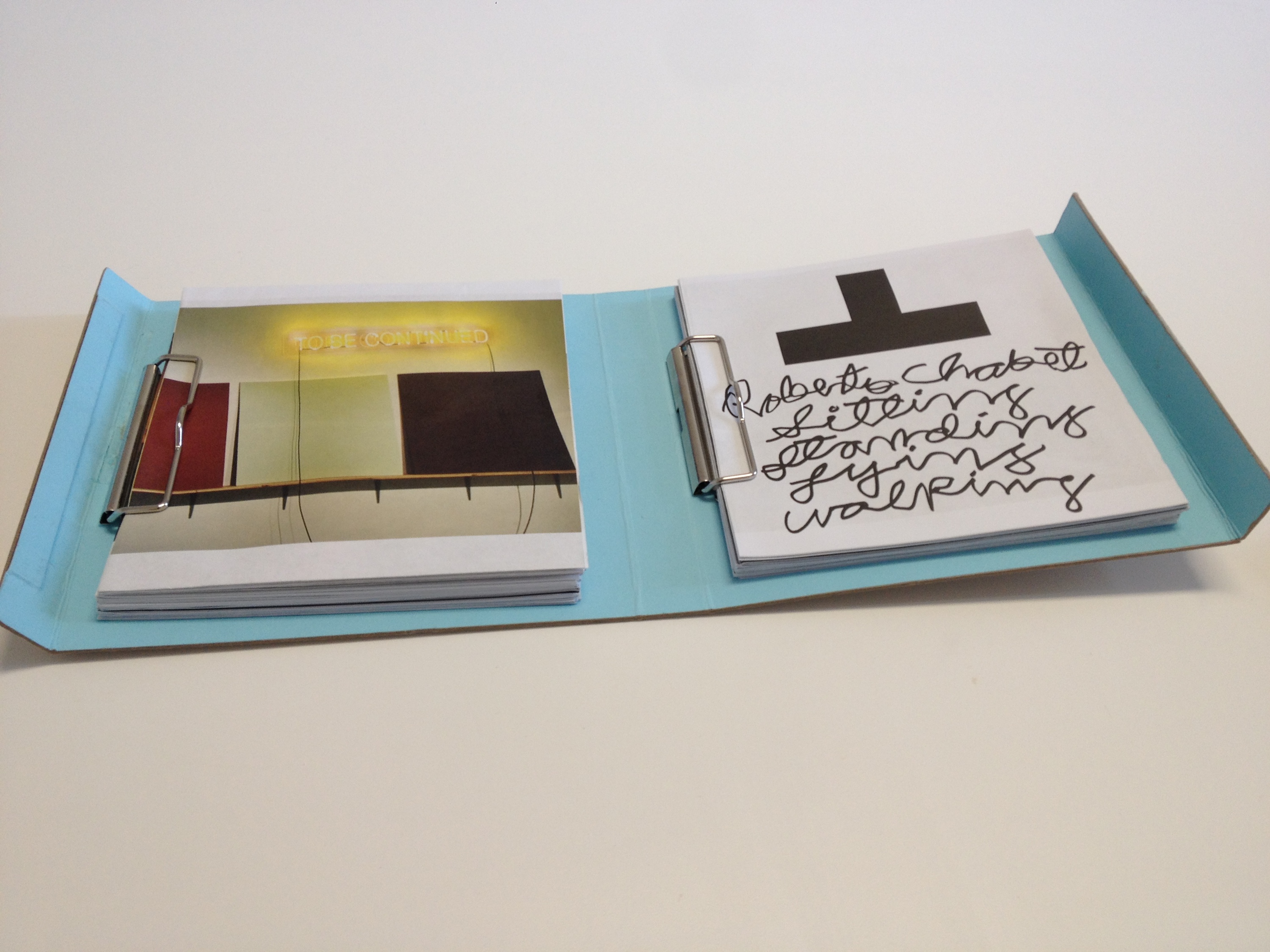 Carina is also a contributing author to the catalogue for Constancio Bernardo, the Filipino modernist's centennial exhibition at the Ayala Museum in Manila, which runs through February 28, 2014. The catalogue was published by Soumak Collections. 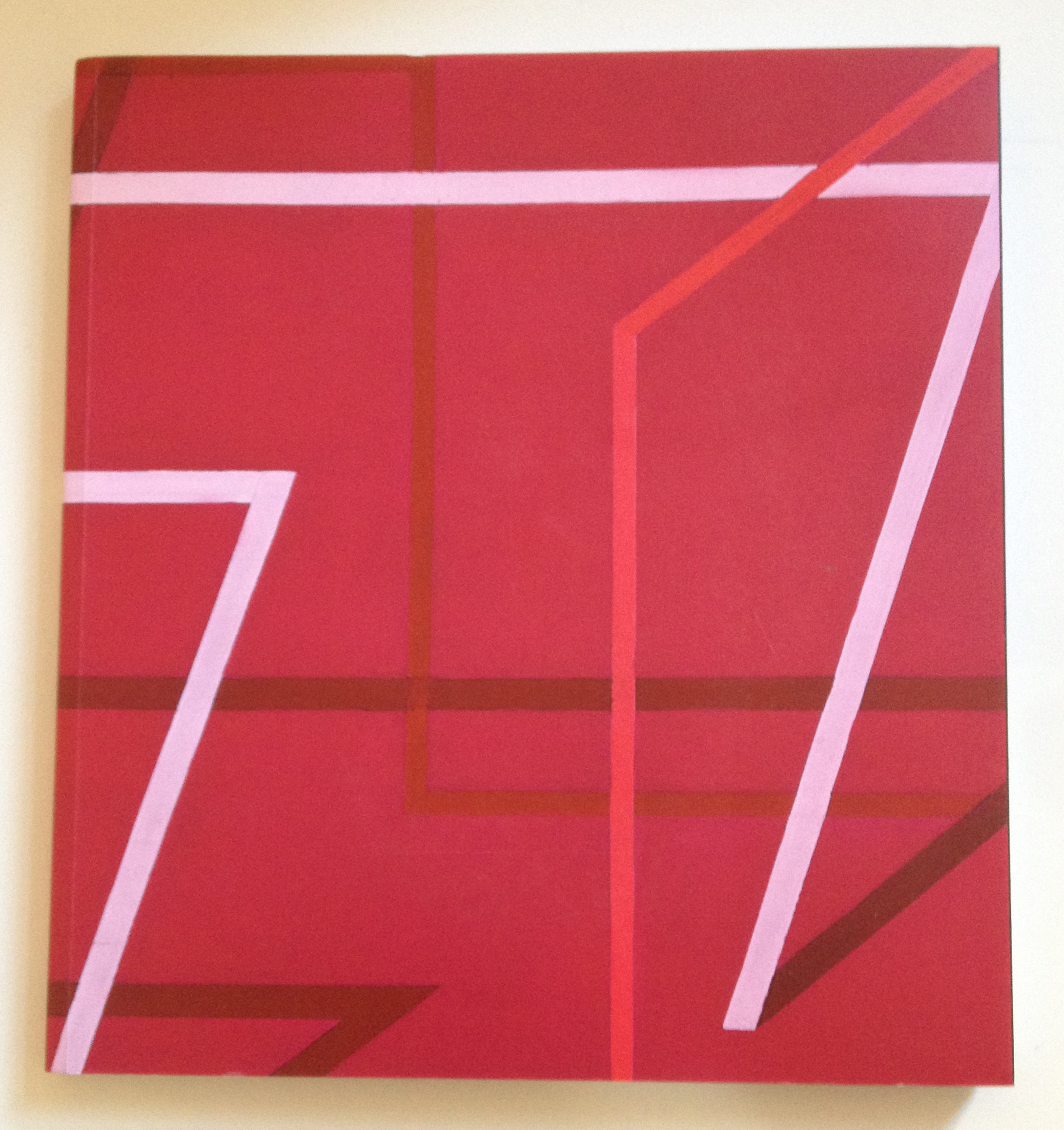