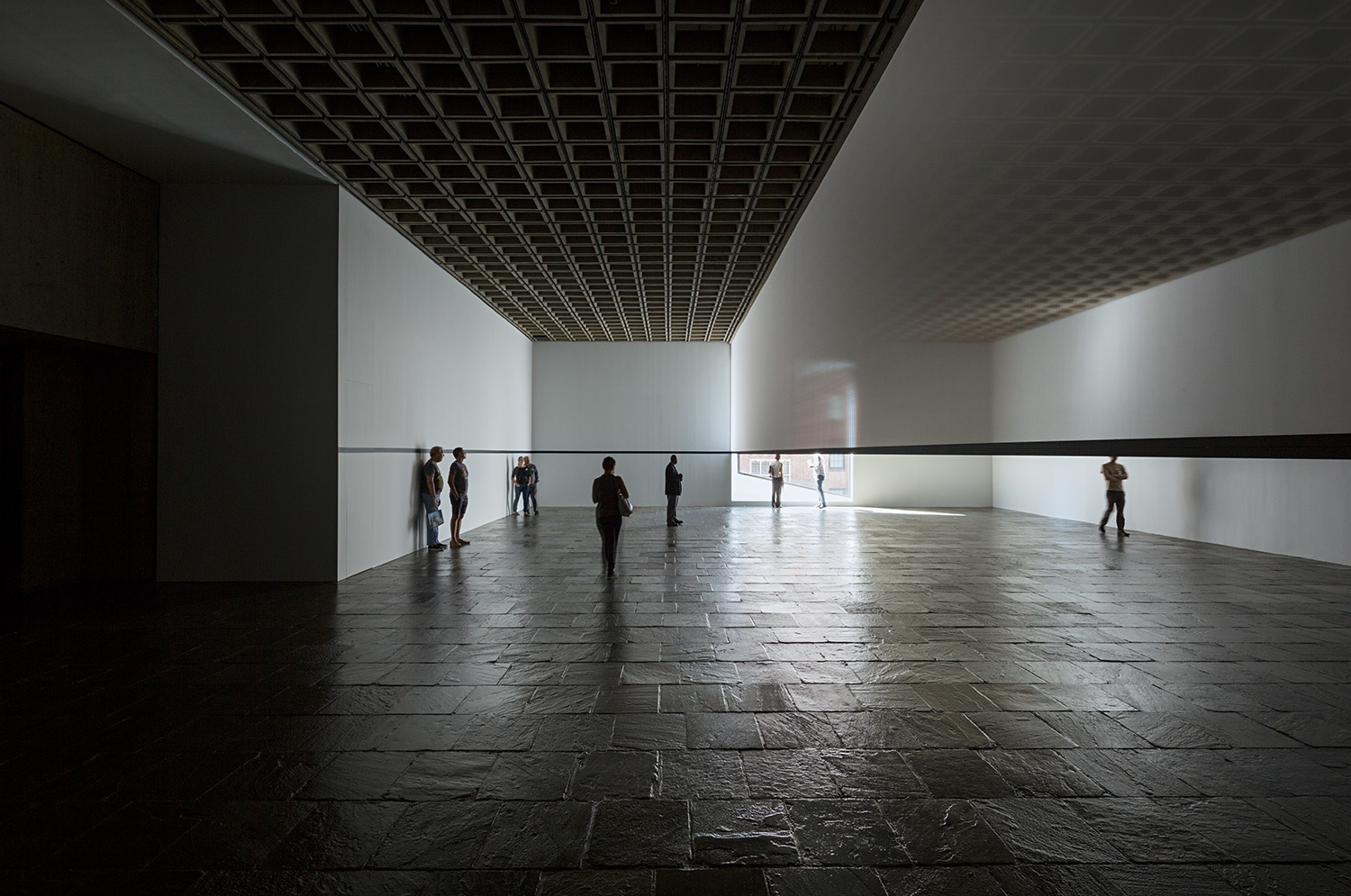 Artifex Press is pleased to announce that it will publish the Robert Irwin Catalogue Raisonné, and that Marianne Stockebrand has been named Editor of the project.

Stockebrand, former Director of the Chinati Foundation, Marfa, Texas, and organizer of an Irwin retrospective during her time as Director of Kölnischer Kunstverein, Cologne, Germany, will edit the catalogue raisonné of Robert Irwin’s complete works, spanning six decades, beginning in the 1950s and continuing today.

Irwin began his career as a painter, but gave up painting at the end of the 1960s, when he closed his studio and decided to work in given architectural, or natural, environments and develop work in response to them. Beginning in 1970, Irwin worked in, and with, entire rooms or spatial settings, both interior and exterior, intervening in these spaces in order to enhance or alter certain features. Irwin exemplified his approach in numerous museum and gallery exhibitions, many of which were temporary and have therefore been dismantled. He also received commissions for urban projects of considerable scope, including the Arts Enrichment Master Plan for Miami International Airport, the outdoor sculpture Portal Park Slice in the John W. Carpenter Park, Dallas, and the Central Gardens for the Getty Center in Los Angeles. In addition to the paintings from the ‘60s and the site-specific projects dating back to 1970, Irwin has since 2008 created a series of pieces made with fluorescent lamps.

The Robert Irwin Catalogue Raisonné will feature a comprehensive inventory of paintings, sculptures, and installations by the artist with complete artwork information, provenance, installation details, exhibition and publication histories, plus high resolution images and additional multimedia. The publication will be a sortable, searchable, web-based catalogue published by Artifex Press using its patented software platform.

Current and past owners of Robert Irwin works are encouraged to contact Stockebrand at IrwinCR@artifexpress.com.

Marianne Stockebrand received her Ph.D. in Art History from Ludwig-Maximilians-University, Munich, in 1979. She organized a retrospective of Robert Irwin’s work at the Kölnischer Kunstverein, Cologne, Germany, where she served as Director from 1989 to 1994. Earlier positions include serving as Director of Westfälischer Kunstverein, Münster, Germany, from 1985 to 1989; and as Curator of Krefelder Kunstmuseen, Krefeld, Germany, from 1979 to 1985. From 1994 to 2010, she was Director of the Chinati Foundation, during which time the foundation’s collection expanded to include an installation of poems by Carl Andre (1995); an installation in fluorescent light for six buildings by Dan Flavin (2000); and the John Wesley Gallery (2004). Stockebrand continues her scholarly work and lectures at museums internationally.