We are excited to announce the addition of a new segment to the Chuck Close catalogue raisonné, which, to date, includes all paintings by Chuck Close from 1967 to the present, selected early paintings from Close's undergraduate and graduate school years, and the sole film he has created, Slow Pan for Bob (1970).

Now, we have also added a chapter titled "Selected Daguerreotypes: A Couple of Ways of Doing Something." Chuck Close first experimented with daguerreotypes in 1997 but was dissatisfied with the results. In September 1999, he began exploring ways to solve some technical problems with the daguerreotype process with Jerry Spagnoli. In 2002, a portfolio of 20 prints pairing daguerreotypes and praise poems written by Bob Holman was published in an edition of 75 by Art of this Century in conjunction with Harry Jancovici. Digital pigment prints were then produced for the exhibition catalogue A Couple of Ways of Doing Something, published by Aperture Foundation in 2006. 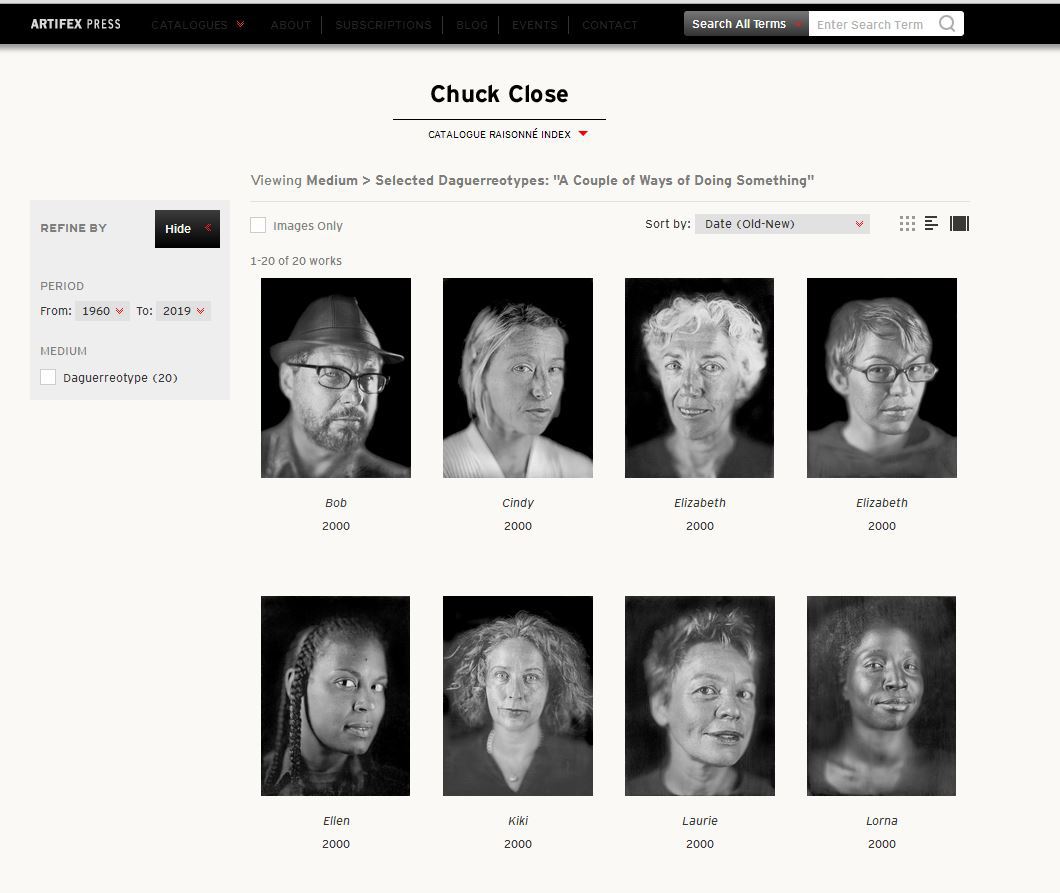 We have published records for these 20 works, each of which includes high-resolution images, and, particularly thrillingly, audio recordings of poet Bob Holman reading the praise poems. This selection of daguerreotypes precedes the release of a chapter on another photographic body of work, the Photo Maquettes, for which research is ongoing.

Below, we're sharing a sneak preview of this new chapter including Chuck Close's daguerreotype of James Turrell with the accompanying audio of Bob Holman's praise poem, along with the typeset poem. 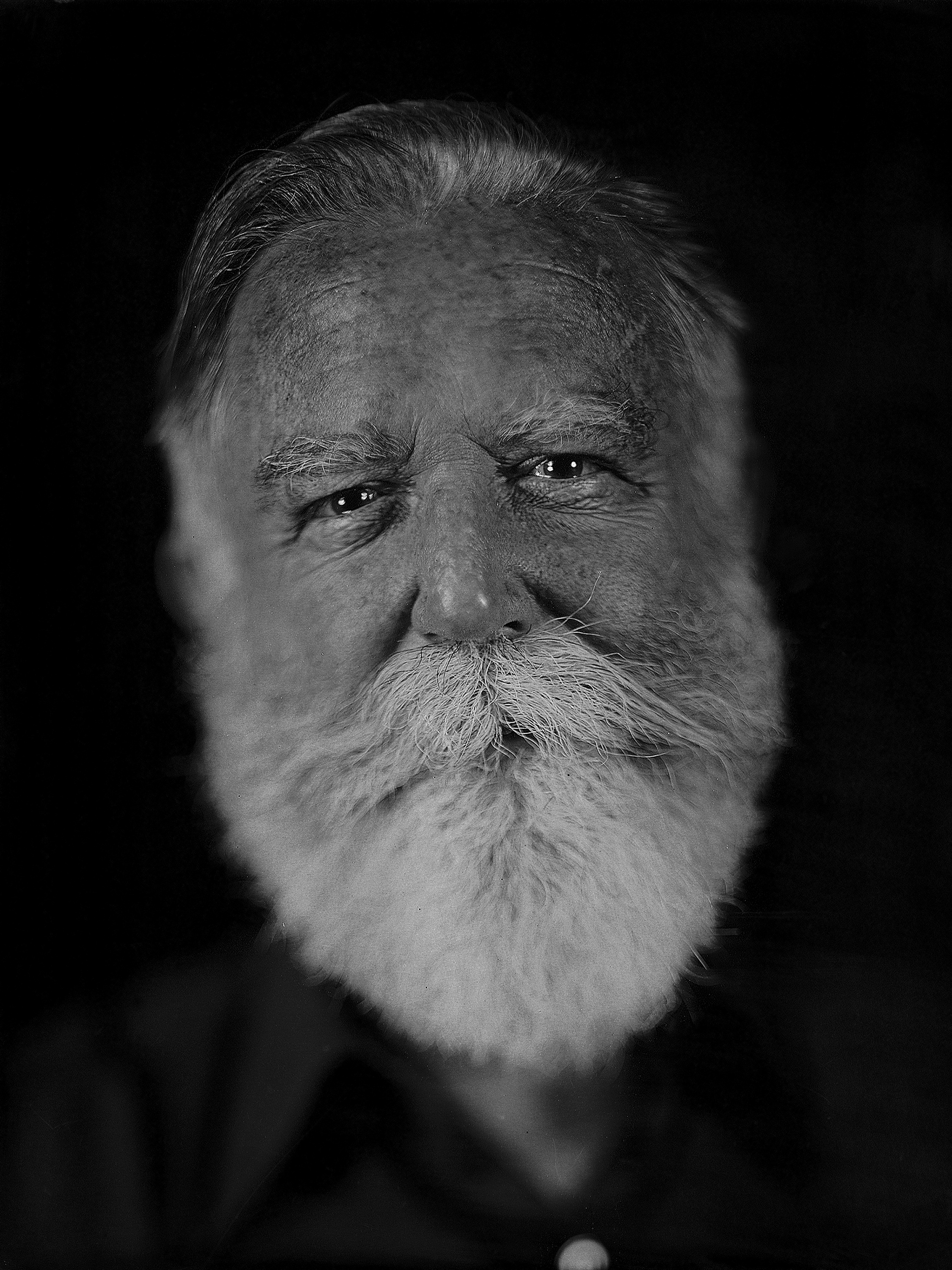 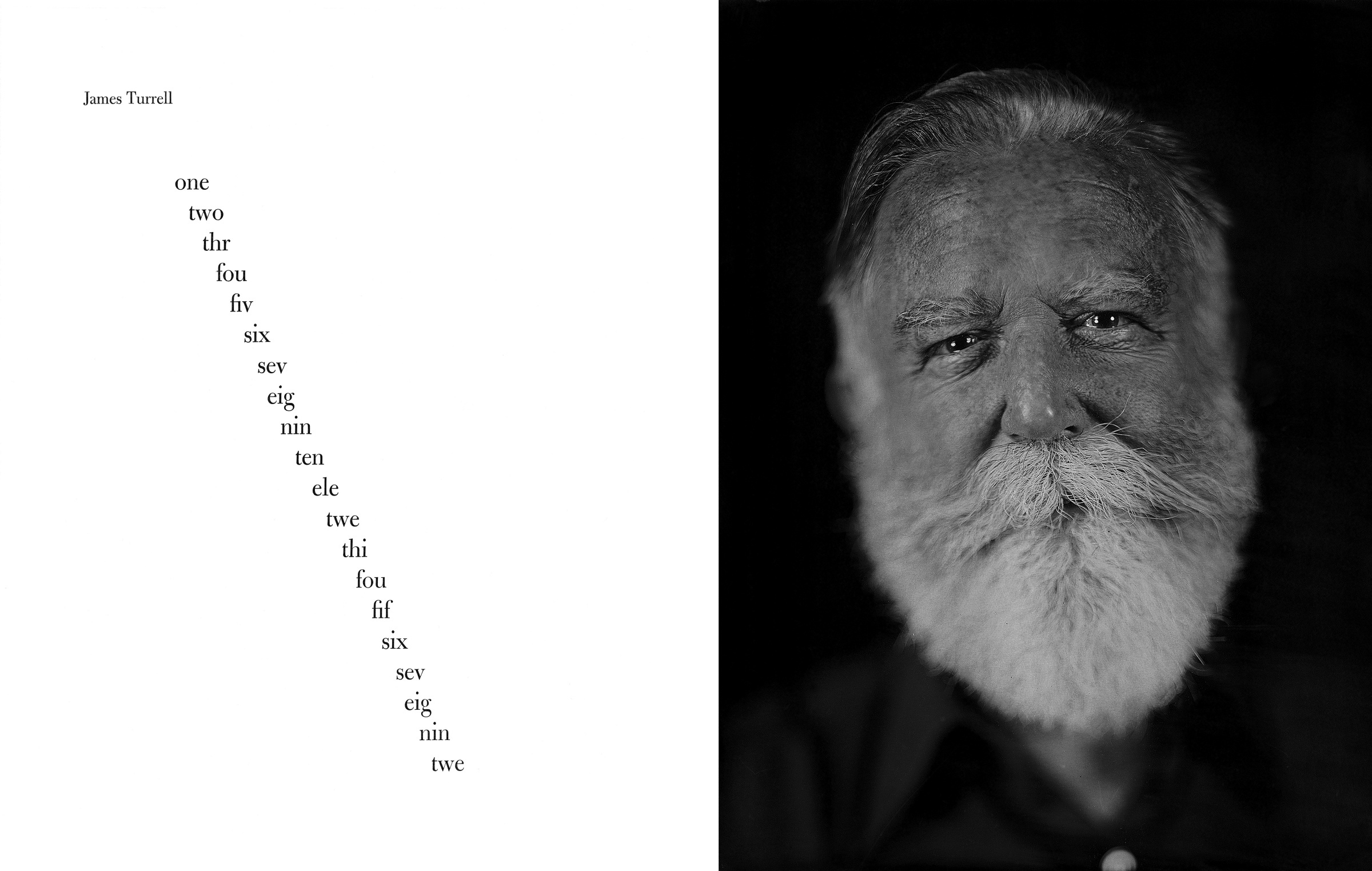 James Turrell, 2006
Digital pigment print of daguerreotype by Chuck Close and poem by Bob Holman
Original typography and letterpress printing by Ruth Lingen; made in association with David Adamson

If you have already registered for Artifex Press, you can view the entire selection of daguerreotypes here (registration required). To register for access to our catalogues, click here.