Bell has also co-authored the exhibition catalogue. The British and American covers are reproduced below. 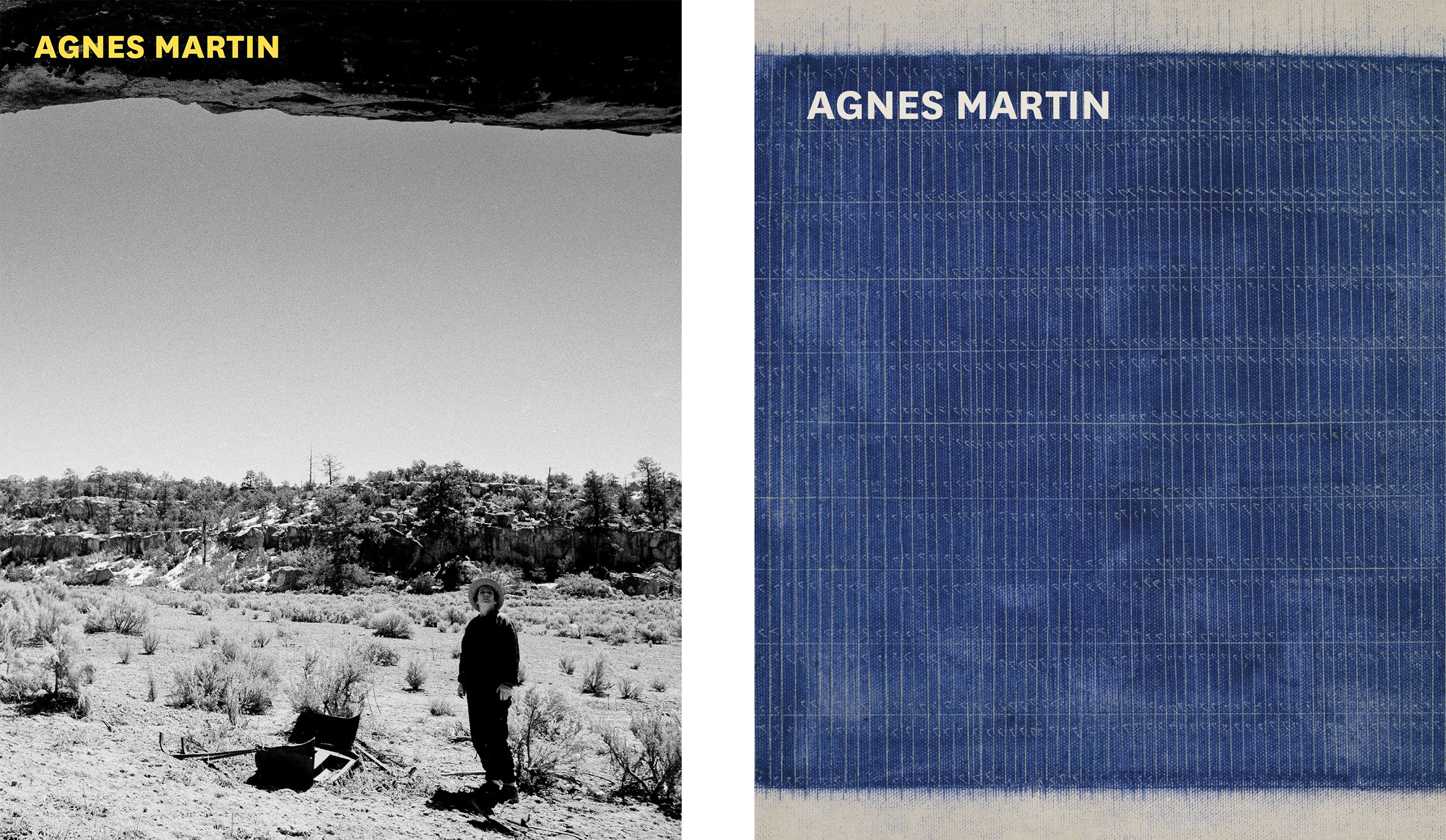 The retrospective includes paintings, drawings, watercolors, and constructions, and spans Martin's entire career—her early, experimental and biomorphic works, her penciled grid paintings, both gray and colored stripe paintings, and her final works, which reintroduce bold forms. The exhibition is on view at the Tate Modern from June 3 to October 11, 2015.

After the Tate, the show will travel to the Kunstsammlung NRW, Düsseldorf, the Los Angeles County Museum of Art, and the Solomon R. Guggenheim Museum, New York. 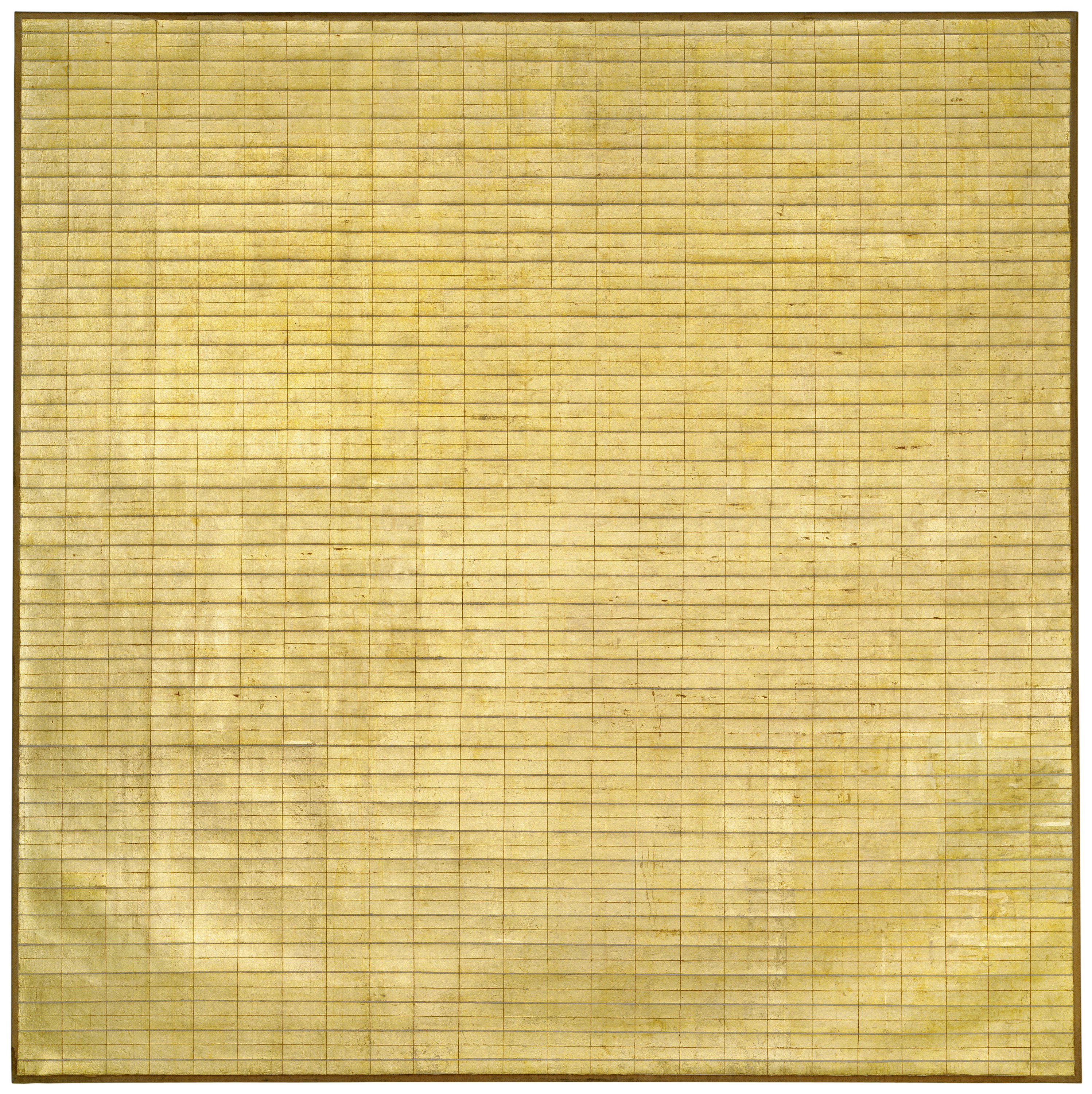