This July, a new permanent large-scale installation by Robert Irwin opened to the public at the Chinati Foundation in Marfa, Texas. We congratulate the artist on this major achievement.

The Robert Irwin catalogue raisonné is forthcoming from Artifex Press and will be edited by Marianne Stockebrand.

Below is a sampling of articles related to the new installation. 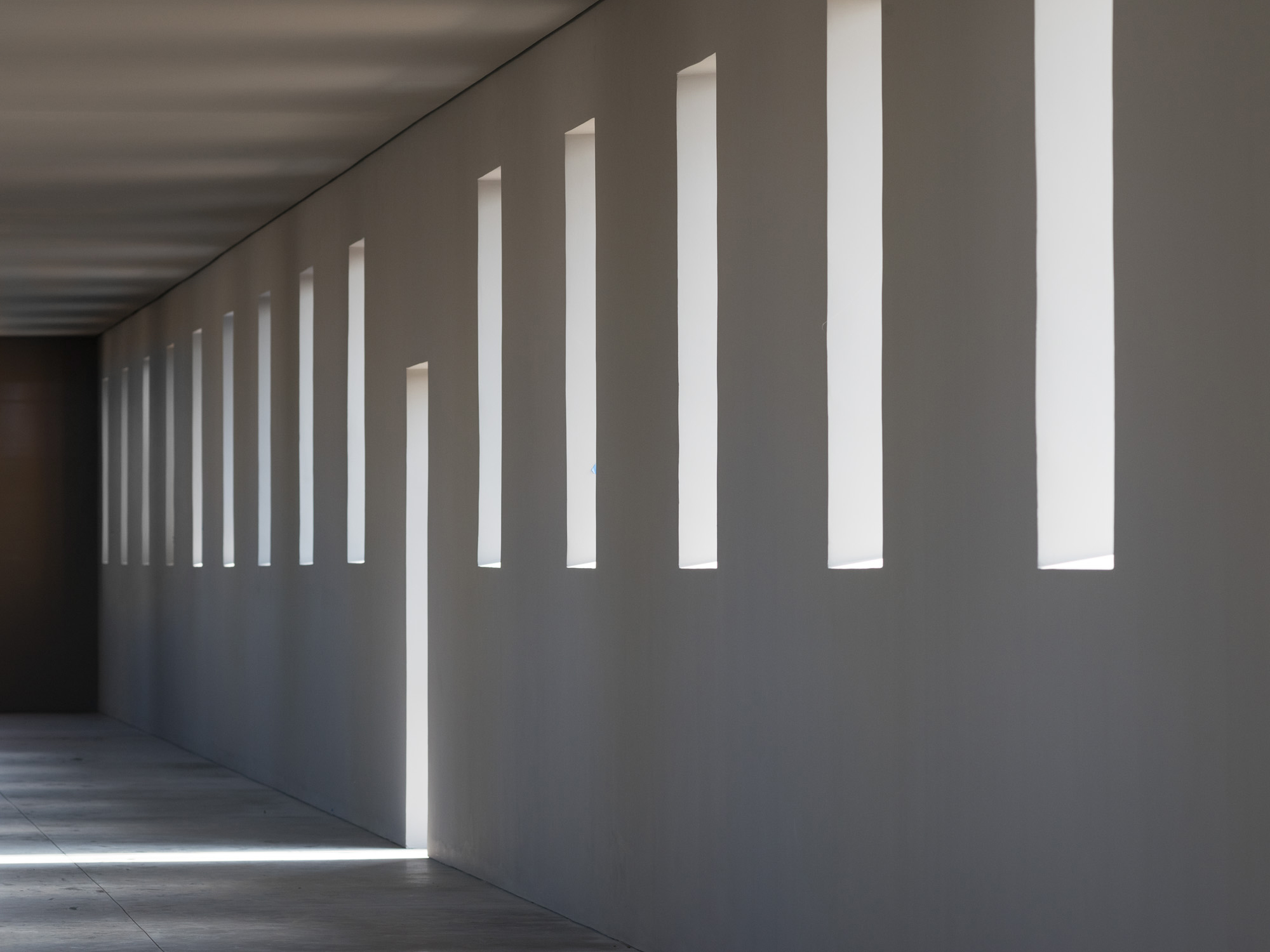 "Miracle in the Desert" by Michael Agresta, July 2016.