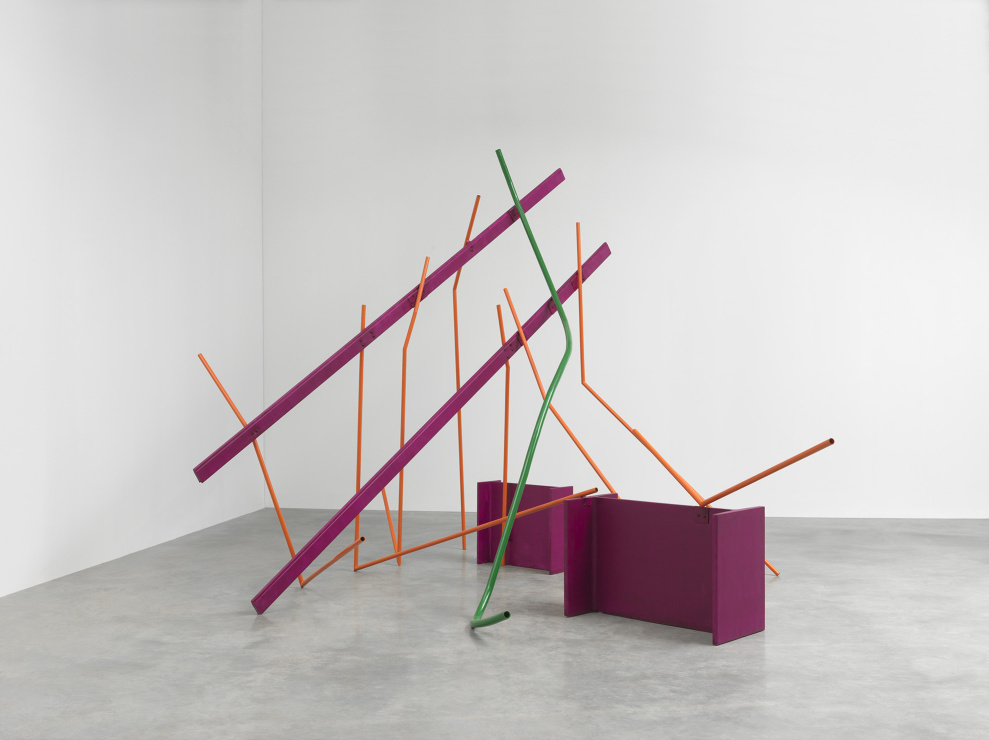 Artifex Press is pleased to announce that it has been named publisher of the forthcoming catalogue raisonné of Anthony Caro, which is being produced in partnership with Barford Sculptures Ltd. This digital catalogue raisonné will update and revise the fifteen-volume catalogue of Caro’s sculpture, edited by Dieter Blume (multiple publishers, 1983-2011). In addition, the digital catalogue raisonné will expand upon the Blume publication through the inclusion of sculptures created between 2010 and 2013, the use of color photography, and the complete documentation of Caro works in all mediums, both two- and three-dimensional.

Anthony Caro (1924-2013) was one of twentieth-century’s leading sculptors. He studied at the Royal Academy Schools in London (1947-52) and first came to public attention following a 1963 exhibition at Whitechapel Gallery. In that show, he placed his large, abstract brightly painted sculptures directly on the ground, a radical departure from how sculpture had previously been exhibited.

Best known for his works in steel, Caro also created works in bronze, silver, lead, wood, stoneware, and paper. He had major retrospectives at the Museum of Modern Art, New York (1975); Trajan Markets, Rome (1992); Museum of Contemporary Art, Tokyo (1995); Tate Britain, London (2005); and three museums in Pas-de-Calais, France (2008), to accompany the opening of his Chapel of Light at Bourbourg. Caro was the recipient of many awards during his lifetime, including the Praemium Imperiale for Sculpture in Tokyo in 1992 and the Lifetime Achievement Award for Sculpture in 1997. He was knighted in 1987 and received the Order of Merit in May 2000.